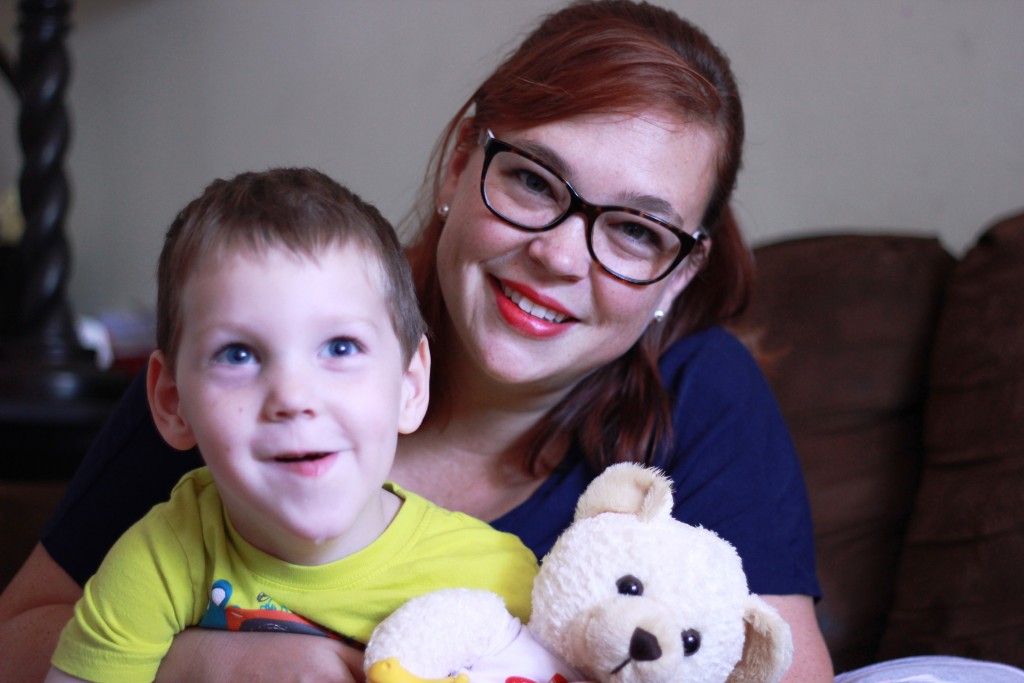 For more than a decade the Canadian Cerebral Palsy Registry has played an innovative and transformative role in Cerebral Palsy (CP) research by collecting extensive data on the disability and connecting researchers across the country. The registry is now in the midst of an evolution, one which will result in “Registry 2.0”, a platform that addresses new and exciting research questions, includes even more data, and is aimed at being accessible to all Canadians living with CP.

Initially launched in Quebec in 2003, Kids Brain Health Network (then NeuroDevNet), along with the Public Health Agency of Canada, funded the registry’s expansion into six provinces. Today, it includes more than 2,100 participants diagnosed with CP and has resulted in over 35 academic publications.

The Network has provided two additional years of funding to help the project, led by Dr. Maryam Oskoui, expand even further. The new registry will collect data on research questions that have emerged since the platform’s initial launch, explains National Coordinator Sasha Dyck.

“It turns out that some of the variables we thought might be interesting 15 years ago aren’t so interesting now and we have more ideas about what might be important that we’re not currently capturing,” said Dyck, noting that one of the biggest shifts in CP research over the past decade has been understanding the role of genetics.

Dyck says the new platform will maintain its mission of capturing epidemiological data about the disability as a way to determine prevalence and describe CP in Canada’s population. But a critical shift will be ensuring Registry 2.0 incorporates quality of life questions – ones that families themselves have identified.

“Families are telling us, ‘we want to know what we can do for our kids now,’” says Dyck. “Questions about pain and sleep, for example, are very important and have a huge impact on their quality of life, but we never asked them in the registry. We’re going to add them into this new platform because if we can get better interventions for pain and sleep that would be huge for families.”

To ensure families are involved in this process, the team is holding focus groups where individuals and families can discuss what questions they would like the registry to address and determine if current questions compiled by researchers are relevant and important.

Moving forward, the goal is for the new platform to eventually include data on other neurodevelopmental disabilities. The team is currently looking to incorporate Developmental Coordination Disorder (DCD) and Intellectual Disability (ID) data and is open to collaborating with other teams to include even more brain-based disabilities in the future, says Dyck.

The idea to expand the registry beyond CP came in part from growing evidence that many children live with more than just one neurodevelopmental disability.

“We find more and more, especially as we get deeper into genetics, that there’s significant overlap,” says Dyck. “Your odds of having autism or being somewhere on the spectrum are three times higher if you have CP, for example.”

Another way the registry is evolving relates to how data will be collected. The current process involves coordinators at rehabilitation centres recruiting participants and collecting their information, which can be time intensive. The new platform will be accessible online so families can self-register and independently input their information. This will speed up the process and allow researchers to access data from even more Canadians, including groups that are often missed, such as Indigenous populations.

“We really feel that

[Registry 2.0] is taking the CP registry and opening it up to other disabilities and other parts of the country, to other scientists, and to families,” says Dyck.

Getting involved with the Registry

Recruitment is currently underway for upcoming focus groups in Montreal, for parents of children with CP aged 0 to 21, or youth 14 or older with a CP diagnosis. Groups will be held in both French and English and take approximately 90 minutes to complete. Anyone who is interested or has more questions can email info@cpregistry.ca.